START YOUR OWN BUSINESS IN SPORTS PERFORMANCE & PERSONAL TRAINING

Become part of our growing family of Aspire® partners across Ireland.
If you have what it takes to become an Aspire® business owner and be your own boss we would love to hear from you.
enquire now
Download Prospectus

Founded in 2007, Aspire has become a highly reputable player in the Sports Performance industry in Ireland. We provide teams, athletes and individuals of all levels, the opportunity to improve all aspects of their sporting performance. 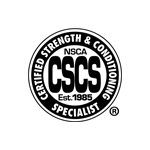 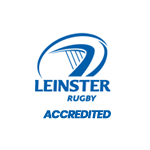 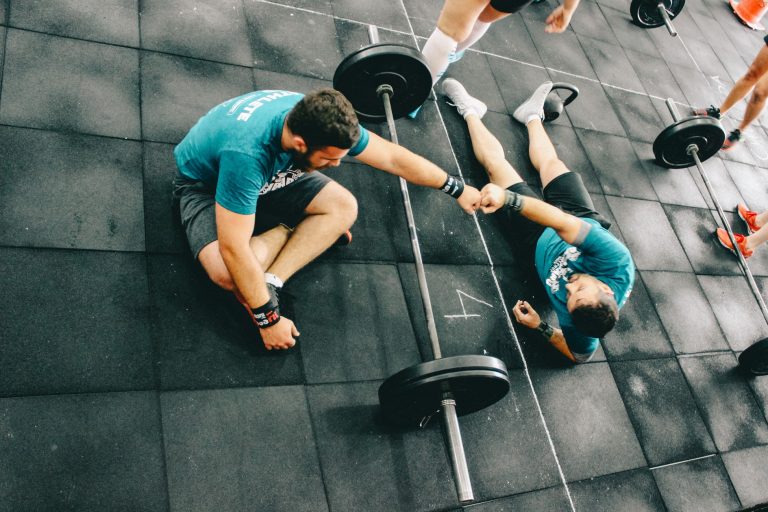 Aspire offers a wide variety of client focused fitness & wellbeing services. When it comes to team and individual sports we provide all-inclusive Strength & Conditioning services to improve all aspects of sports performance.

All members have access to state our of the art training software package. This allows members to access their workouts easily, benefit from exercise technique videos and track their personal progress, all at their fingertips.

Our goal at Aspire is for our members to achieve their personal health and fitness goals, whether to lose weight or increase muscle mass.

The Benefits of Becoming an Aspire Licensee 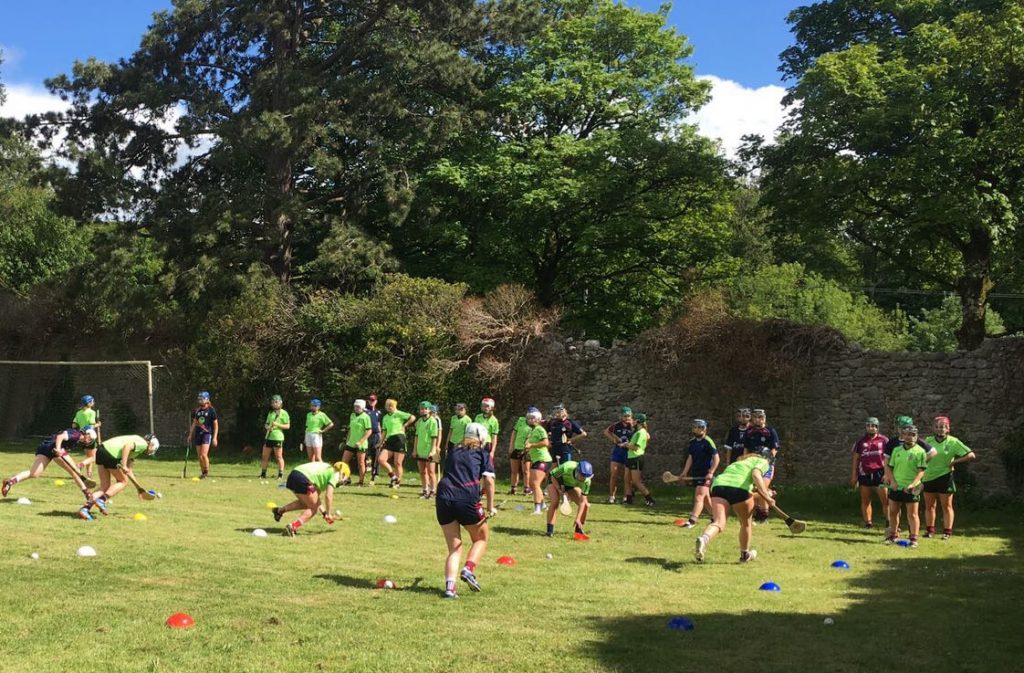 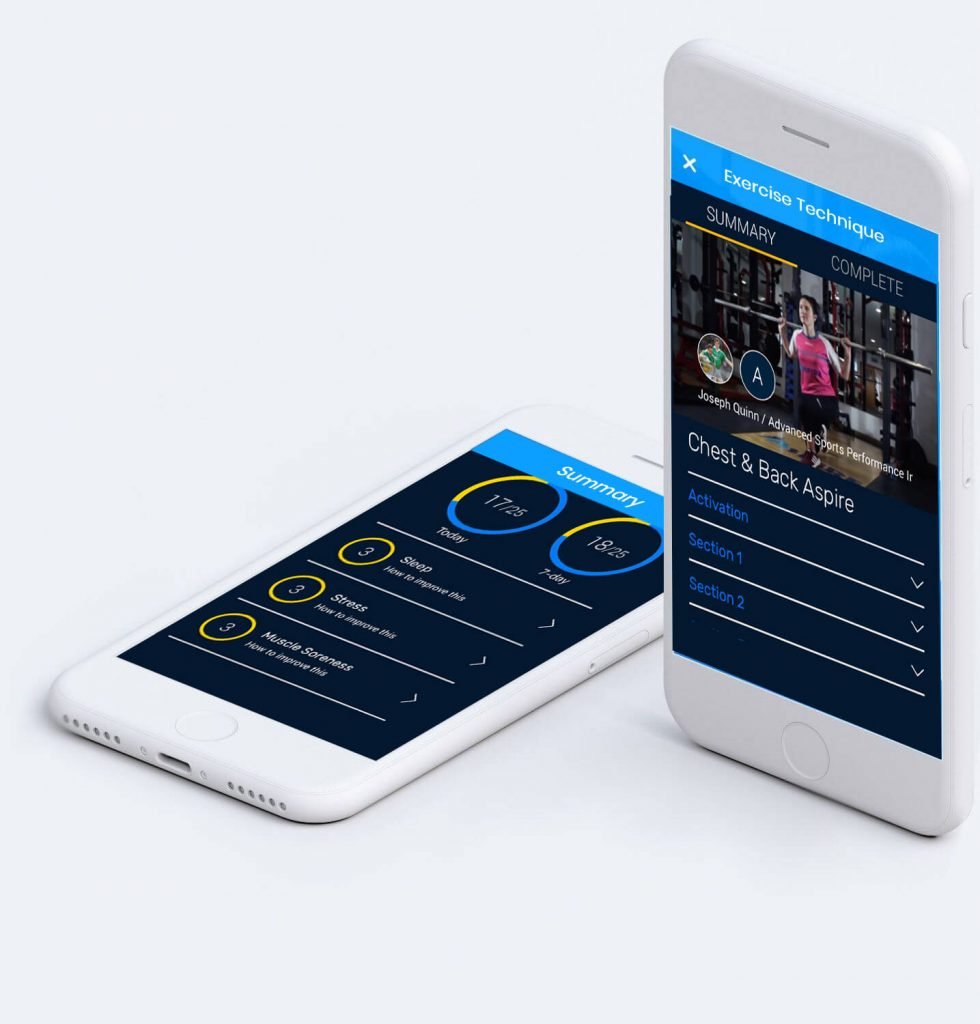 As an Aspire Franchise Licensee you can:

Your members have access to numerous training programs, and can see changes to their training plan as it happens.

Members can input their daily activity, have access to lifestyle and nutritional supports – such as logging of sleep patterns and dietary plans.

Members have the ability to view reports sent by the personal trainer on their personal device. 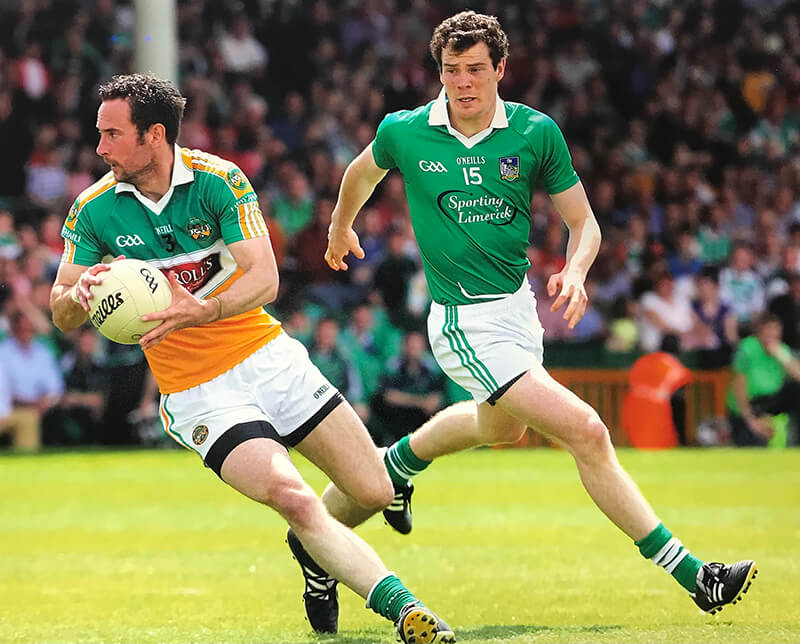 Aspire was founded in 2007 by Joe Quinn.  Since then our commitment to improving fitness & performance has helped sports teams and athletes from a wide range of disciplines to achieve excellence. Aspire has also helped innumerable clients reach their individual fitness goals through tailored plans, memberships, personal training and classes.

Having completed a B.S.C in Sports and Exercise Science at the University of Limerick, Joe realized that there was an opportunity to apply Exercise science to tailor plans for the needs of elite athletes as with all individual members aiming to reach their health & fitness goals.

However, Joe’s background extends far beyond the science aspect of the sporting industry. An all-round sports person, Joe has represented his beloved Offaly at every level in Gaelic Football. A county which he has captained at both minor and under 21 level before going on to represent his county at senior level for seven years.

Athletics was another sport where Joe excelled in as a youth. During his athletic career he held junior All-Ireland titles for 400m hurdles, and both 4 x 100 and 4 x 400m relays.

During his studies in the University of Limerick Joe worked with the Leinster Senior rugby squad for 8 months before becoming a regional fitness advisor for Leinster in the Midlands region.

Since starting Aspire Joe has worked with numerous clubs some of which include Toomevara Senior Hurlers, Coolmine Senior Rugby and Padraig Pearses Senior Football.

On an individual basis Joe has worked with Irish Paralympian Declan Slevin for six years.

What we look for

We are looking for expressions of interest from licensee candidates who have an appetite to run their own Fitness and Wellbeing business. These candidates must be:

Interested in starting your own Aspire business?
Download our prospectus here, review it in detail and then complete the Expression of interest form below.
Click here

When you visit our website, it may store information through your browser from specific services, usually in the form of cookies. Here you can change your Privacy preferences. It is worth noting that blocking some types of cookies may impact your experience on our website and the services we are able to offer.